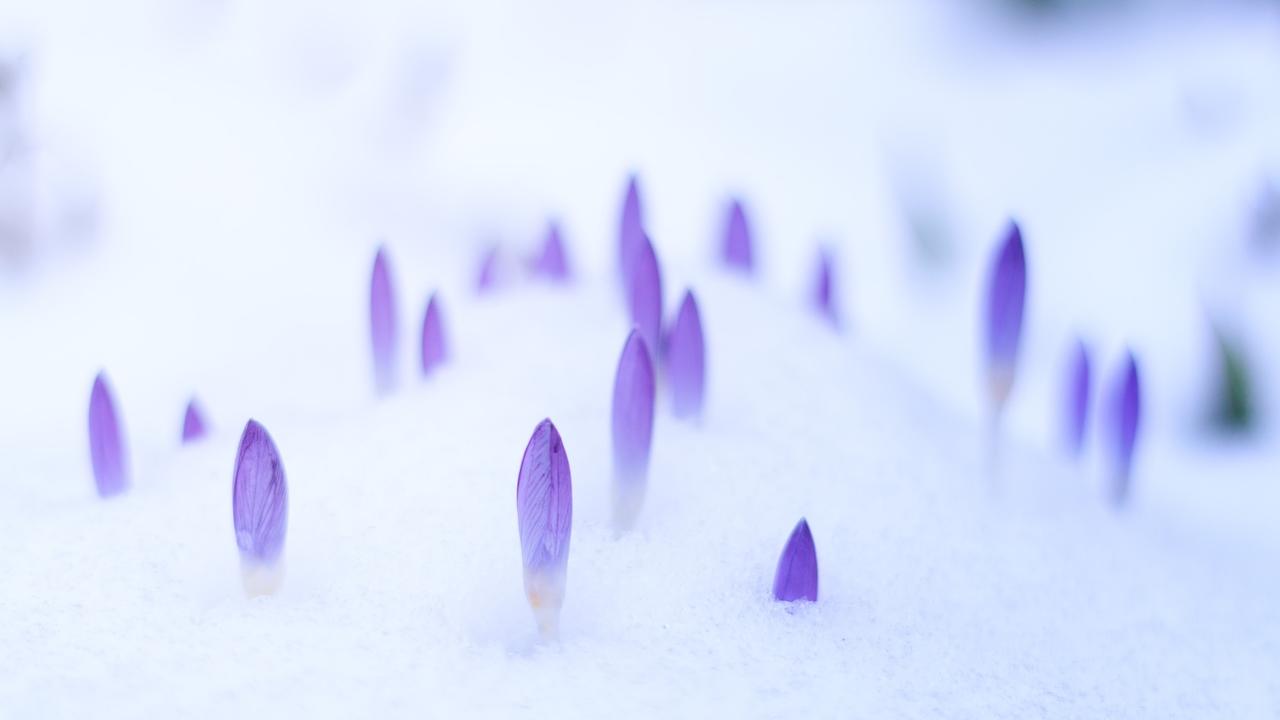 Anyhow, it's chilly. When it's chilly, it can be hard to remember that it's actually the start of spring. There are a couple of different dates for the start of spring, but according to The Met Office - those cheery blighters who predict storms and the like - today is the first day of spring in the UK. Well, I'm snowed in and all but... good to know. Since I am somewhat of an action taker, I'll be going with this date for the start of spring rather than waiting until the alternative (20th of March) version, because who wouldn't opt for another 20 days of spring?

If you're also an action taker (and if you're an indiepreneur, you probably are) then you'll be hopping onto this 20 day early-worm-gets-all-the-Easter-Bunny-eggs-or-something advantage too.

Why wouldn't you? The supermarkets are. See the Easter eggs? It's brass monkey weather and every self respecting Easter Cuckoo or Bunny is tucked up in a cozy nest or burrow, with an electric blanket and a warm mug of hot chocolate, but the supermarkets wouldn't let you believe that.

You think supermarkets spend a lot of money on marketing? Yes. Think they sell many things? Aha. Would you like to sell many things? Might want to have a look at what the biggest marketers in your country are doing. They're ignoring the harsh realities of the freaking ICE AGE we're experiencing, and selling you daffodils and chocky eggs. Why? Because we're creatures of habit and we get bored easily.

Aren't you just totally over it with the winter? I am. Don't you yearn to skip through buttercup laden fields like a little lamb? So does everyone. Understand this about your audience. They yearn for the sweet scent of wild spring flowers. They want to go out without a coat. They long for the giggly freshness of spring.

Start giving them what they want. The snow will thaw, and the day will come when the extra blanket goes back into its box. Don't wait until it does so before you talk about it.

The time for spring cleaning, and new starts is here!

Time to get excited.

P.S. If you want some help spring cleaning your business, life, or creative project, this is a great place to start: Gravitational Planning System.