How to Find Your Voice 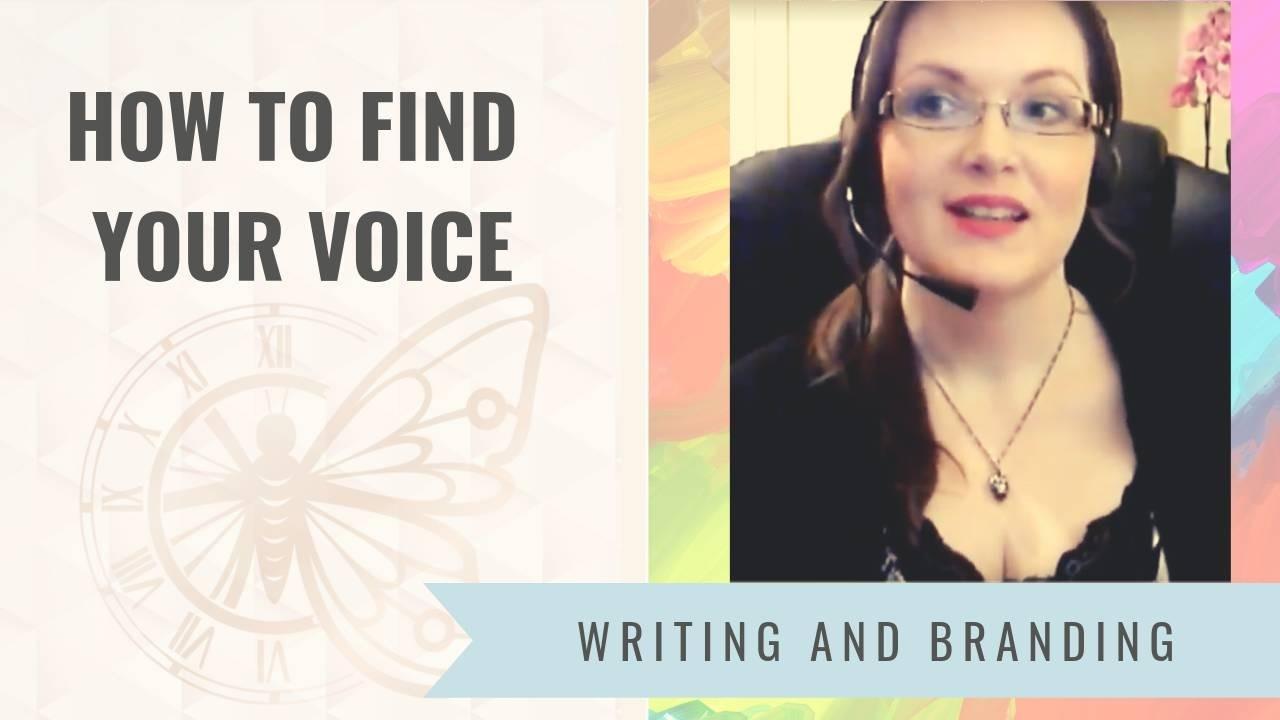 What Is A Voice?

Everything Has Already Been Said

Given that every story has already been told, multiple times, and the news in your industry has already been around the world a thousand times before you even hear it, you may feel frustrated by the idea that there's nothing left to say. Nothing new. But, there always is. A story may have been told a million times, but you haven't told it. Your voice is unique. Once you have your voice sorted, you can bring fresh air to any topic.

There are ears out there tuned to your specific voice. It's like a siren call that only they can hear. Unless you get your voice on fleek, and use it, they miss out on the wisdom they were destined to hear from you.

Never censor first drafts. Makes no difference whether you're talking about novels or blog posts. Let that first draft breathe. Write with the original energy that flows through you.

Then, go and make a cup of tea.

Once you're all tea'd up, go back to your writing and edit.

How much you edit is up to you. I used to be in a band with a guy who deliberately kept our music rough around the edges. We'd have perfect versions of our songs, but he'd go with the ones without that polished finish. They felt more real to him. There's something in that. Sometimes, the first take is the best.

Set Your Own Rules

Set your own rules regarding everything. You can't talk about politics or religion. Really? Yeah you can. You can't swear? Fuck that. Never split infinitives? Worked fine for Star Trek. I urge you to boldly go where no one has gone before when you write. And stop fretting about split infinitives, by the way. After 800 years, the rule is being broken at such a rate that it's meaningless now. Researchers at Lancaster University and Cambridge University Press have concluded that split infinitives are now nearly three times as common in British speech as they were in the early 1990s. So, you have my permission to boldly split infinitives.